The Club remains closed right now but we hope to open as soon as we are allowed.  Bowls Canada and the Ontario Lawn Bowls Association are working with authorities to determine how play can resume.  In the meantime, the green is being maintained and is in great shape ready to play.

Some Pics From The Island View Doubles Tournament

Some Pics From The Funtastic

Some Pics From The Club Championships

Some Pics From The LMR Tournament

Some Pics From The Kelly Cup

Some Pics From Our Canada Day Celebration

WHY WE PLAY THIS GAME! 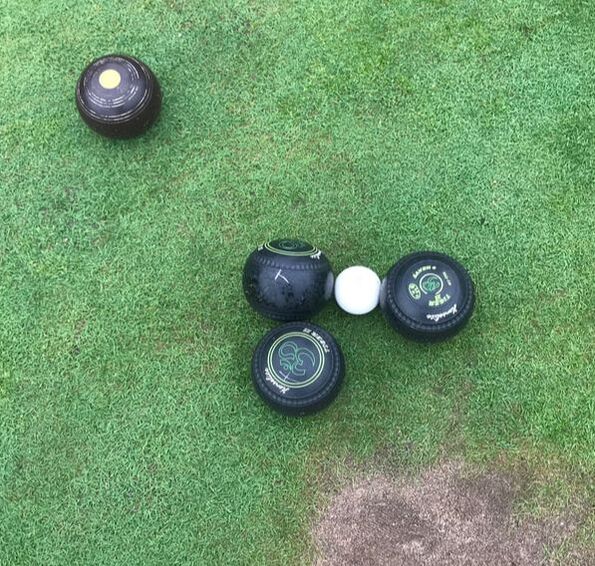 The Goulbourn Lawn Bowling Club was formed and started in Richmond on temporary greens.  In 1998 it was moved to its present location.  In the first year the clubs membership included the following 37 players:

Contact Us
To contact the club please use one of these links:
Information on joining the club:
Garry Ross (613) 435-5233  or garryross8@gmail.com
Tournaments:
​Michael Clarke 613-831-1231 meclarke@rogers.com

Thanks to our club sponsor for the many years of support